Chand RC is a self-taught Bhutanese independent filmmaker. He aspires to inspire “meaningful creativity that transcends barriers” and explores stories through the powerful visual medium of films in Bhutan.

His first feature “Gawa- the other side of the Moon” based on a true story about the ill effects of the social practice “night hunting” was supported by RENEW and UN agencies due to its urgent and worthy messages, and also became the first film to be endorsed by the Ministry of Education in the country. “Thimphu”- his second feature film was selected in the Global Cinema corner in the 15th Pune International Film Festival, competed in the Panorama Section of the Barcelona Asian International Film Festival, and screened in many other festivals around the world. 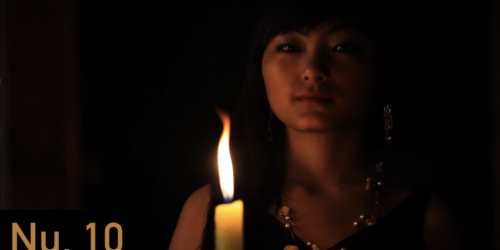