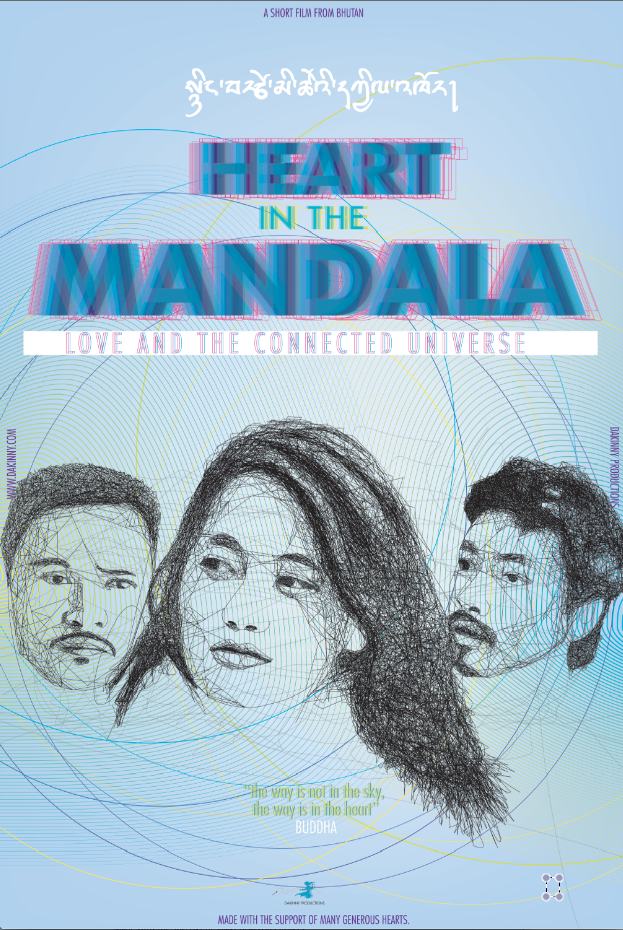 This socially-driven film targeted a domestic audience, and was broadcast on national TV (Bhutan broadcasting services).

When an orphaned cabaret bar dancer enters a romance with an older businessman, she starts imagining a happier future for herself and her handicapped brother, only to be suddenly confronted by a dark past. Employing the motif of our Buddhist Mandala, the film explores human choice, and the interconnectedness of love, human action, divinity, fate, and the universe.

Heart in the Mandala was produced through crowdfunding (through kickstarter) from 108 supporters around the world.