Jamyang Dorji was born on 20th May 1980 in Bhutan. H.H. Chokling Rinpoche head of the Gyurme Ling Monastery in Bir, H.P. India, is Jamyang’s elder brother. So at the age of 6, Jamyang became a monk at the Gyurme Ling Monastery to be H.H. Chokling Rinpoche’s attendant. He attended Semthoka High School, Bhutan from 1989-1998. In 1999 he studied Acting in Delhi. In 2002 he wrote and Directed a feature film called NORBU, in 2003 he worked on the film Milarepa as a assistant to the Producer. He also worked as technical crew on the films Honeygiver Among the Dogs, Hema Hema: Sing me a Song while you Wait, and wrote and directed a commercial Bhutanese film- Lencha. He is currently working on his next feature Five Steps Journey set in Bir, India, to be released in 2021.

He was inspired to make The Container after hearing a similar story from his relative’s experiences. 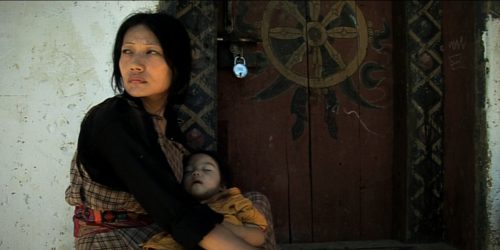 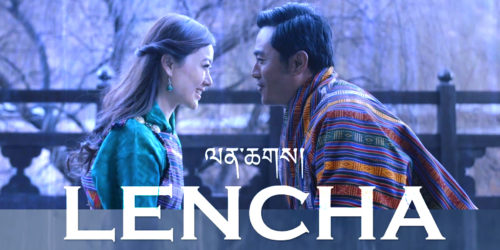